R. H. Quaytman approaches painting as if it were poetry: when reading a poem, one notices particular words, and how each is not just that one word, but other words as well. Quaytman’s paintings, organized into chapters structured in the form of a book, have a grammar, a syntax, and a vocabulary. While the work is bounded by a rigid structure on a material level—appearing only on beveled plywood panels in eight predetermined sizes derived from the golden ratio—open-ended content creates permutations that result in an archive without end. Quaytman’s practice engages three distinct stylistic modes: photo-based silkscreens, optical patterns such as moiré and scintillating grids, and hand-painted oil works. Each chapter is developed in relation to a specific exhibition opportunity, and consequently, each work is iconographically bound to its initial site of presentation.

However, Quaytman’s work is ultimately not about site-specificity, but about painting itself, and its relation to the archive. It seeks to graft subject matter and context onto a foundation of abstraction by engaging, in equal measure, the legacies of modernist painting and institutional critique. In her work, the self-involvement of the former and the social-situatedness of the latter paradoxically coexist. The content of Quaytman’s work betrays a labyrinthine encyclopedia of interests; she excavates social and institutional histories and places them alongside autobiographical and literary references. Her practice is further characterized by a backwards glance: its conceptual and historical scaffolding is fashioned out of the work of other artists as well as her own; earlier works reappear in subsequent chapters to create a mise-en-abyme of referentiality. It is, among other things, an attempt to construct a personal art history. Its bibliography, while lengthy, remains implicit.

Relationality characterizes the works within each chapter not only in terms of content but also in terms of spatial configuration. Quaytman seeks to disrupt but not entirely eliminate the monocular focus and detachment of individual paintings. To this end, syntax generates meaning, and lines of sight produce constellations of significance. Each painting is a hieroglyph as well as a mirror, gesturing to spaces and beings outside of itself. Seriality and myriad references result in a legibility that is situated outside of the boundaries of the individual unit, and in excess any one viewer or moment of perception. A fragile conversation between neighboring paintings and the body of the viewer animates the seemingly static object.

The occasional appearance of the painting’s beveled plywood edge on its surface in hand-painted facsimile alludes to this condition of relationality. The edge suggests that viewing always takes place in a state of partial distraction; that even when looking at a painting head-on, one has already in some senses passed it by. Viewing never takes place in isolation, and each work doubles an invitation to look elsewhere. Distortions and foreshortening underscore oblique viewing, while arrows and optical patterns further propel the viewer through space. The representation of the edge also evokes storage—a longstanding preoccupation of Quaytman’s, rooted in the trauma of putting family members’ artwork into storage after their deaths. She envies the way that books, in contradistinction to paintings, can simultaneously be stored and displayed. Quaytman is drawn to the act of storing art almost as much as displaying it, an inclination that motivated her to construct storage racks as a method of display. These racks self-reflexively acknowledge that most art objects are fated for a life of storage with only infrequent emergence. To this end, the collection of her own work has become an integral element of Quaytman’s project. The first chapter is never fully put away, but placed in a continuum that makes it perpetually available for the next one.

R. H. Quaytman (b. 1961, Boston) lives and works in Guilford, CT and New York. Quaytman studied at Bard College and at the Institut des Hautes Études en Arts Plastiques in Paris, and received the Rome Prize Fellowship from the American Academy in 2001. In 2015, Quaytman was awarded the Wolfgang Hahn Prize with Michael Krebber. Since 2006, Quaytman has taught at Bard College, in addition to lecturing at Princeton University, Cooper Union, Columbia University, and the Yale University School of Art. In 2005, she co-founded Orchard, a cooperatively-run exhibition and event space that concluded its three-year run on the Lower East Side in 2008. Her work is held in the permanent collections of the Museum of Modern Art, the Whitney Museum of American Art, the Solomon R. Guggenheim Museum, the San Francisco Museum of Modern Art, the Institute of Contemporary Art Boston, the Museum of Fine Arts, Boston, the Art Insititute of Chicago, the Pinault Collection, the Tate Modern, the Museo Reina Sofia, the V–A–C Foundation, Fondazione Memmo, the CCS Bard Hessel Museum of Art, the Baltimore Museum of Art, and the Stedelijk Museum Amsterdam, among others.

In 2019, a survey exhibition, The Sun Does Not Move, Chapter 35, was mounted at Muzeum Sztuki in Lódz, Poland. A second, expanded iteration was on view at the Serralves Museum in Porto, Portugal from October 2020 to June 2021. R. H. Quaytman’s solo exhibition Modern Subjects, Chapter Zero, was recently on view at  WIELS in Brussels from September 2021 through January 2022. Her current solo exhibition at the Glenstone Museum in Potomac, Maryland, opened September 22, 2022. 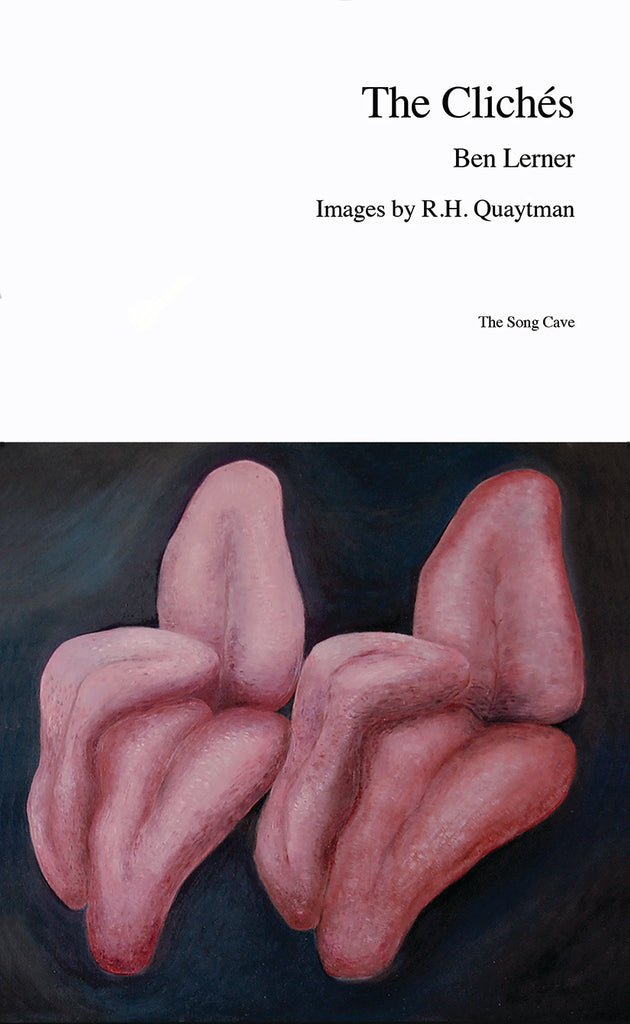 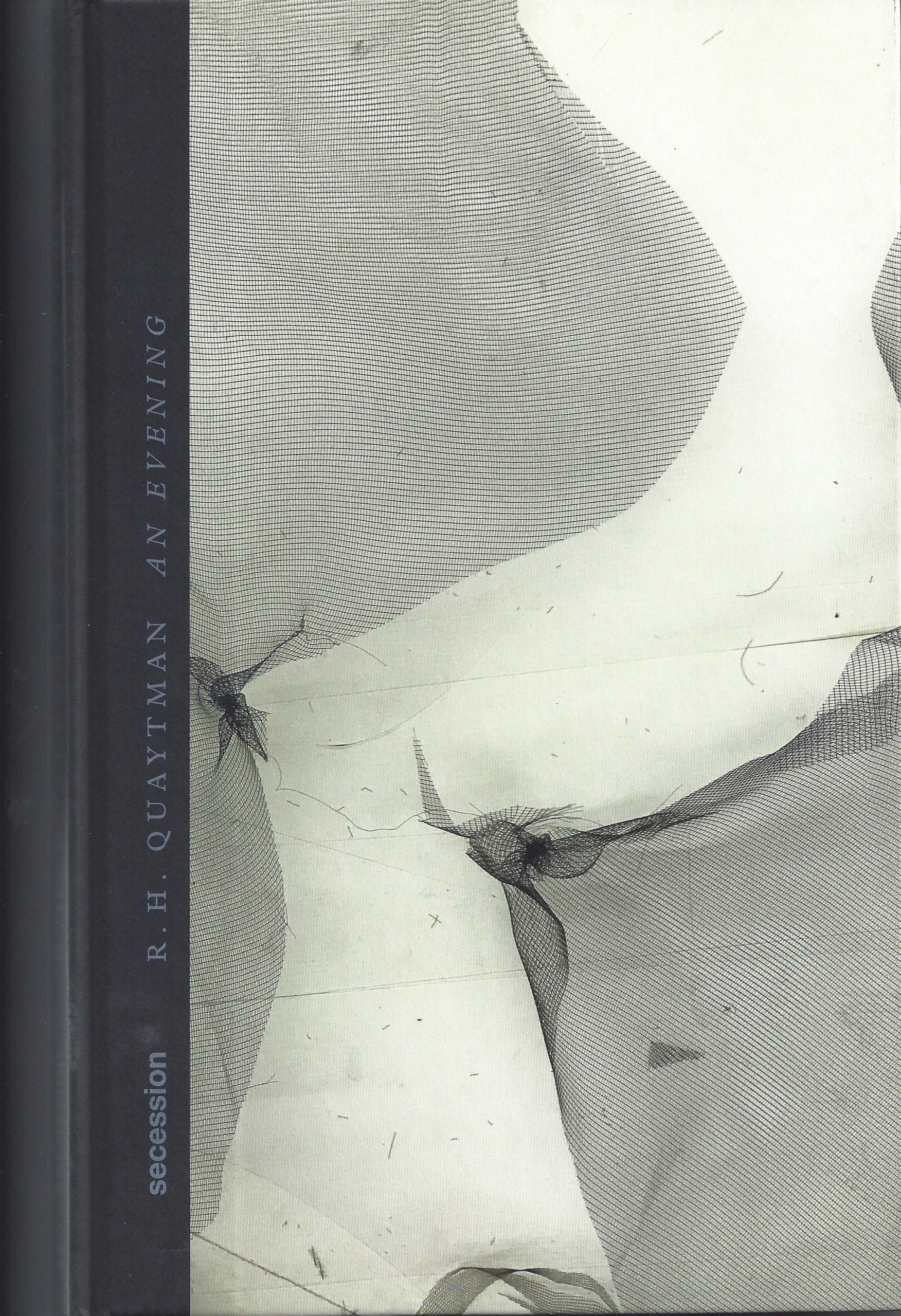 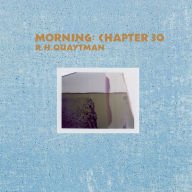 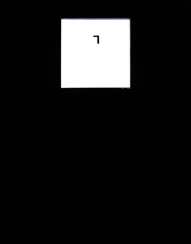 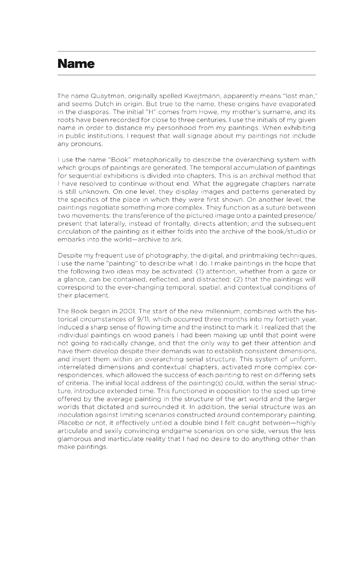