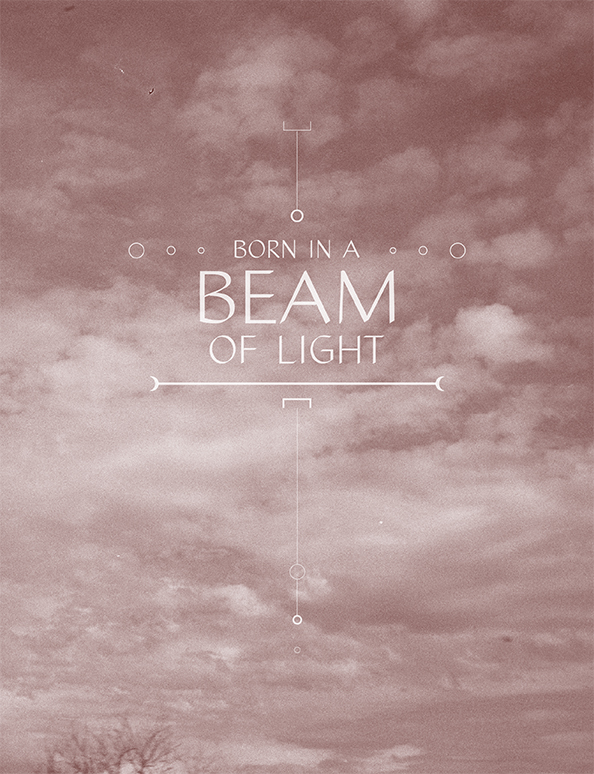 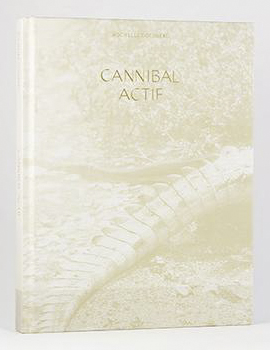 Rochelle Goldberg (b. 1984, Vancouver, Canada) earned her MFA from Bard College and currently lives and works between New York and Berlin. She has had solo exhibitions at Miguel Abreu Gallery (2020, 2017); The Power Station, Dallas (2019); Catriona Jeffries, Vancouver (2019); Casa del sol at Casa Masaccio, San Giovanni Valderno, Italy (2018); GAMeC, Bergamo, Italy (2017); and Sculpture Center, New York (2016); among others. In 2019, Goldberg presented a two-person exhibition with Rebecca Brewer at the Oakville Galleries in Ontario, and among other group shows that year, her work was selected for the first Frieze Sculpture at Rockefeller Center, curated by Brett Littman. In 2018, she mounted Pétroleuse with curator Milan Ther at Éclair, Berlin, and she was also the winner of the Battaglia Foundry Sculpture Prize #03 and Artist-in-Residence at the Chinati Foundation, Marfa. Further, Goldberg was the Artist-in-Residence at the Atelier Calder in the spring of 2017, and the recipient of the 2015 Louis Comfort Tiffany Award. In 2016, Goldberg contributed a large-scale installation work to Mirror Cells, curated by Christopher Lew and Jane Panetta at the Whitney Museum of American Art, New York, and participated in the Okayama Art Summit, a biennial exhibition organized by Liam Gillick across multiple venues in Okayama, Japan. Cannibal Actif, her first monograph designed with Geoff Kaplan, was co-published by Totem and Sequence Press and her second monograph, born in a beam of light, was published by The Power Station in Spring 2020. In 2021, Goldberg’s work was presented in Life to Itself, curated by Flora Katz, at the Centre international d’art et du paysage de Vassivière, Beaumont-du-Lac, France; New Time: Art and Feminisms in the 21st Century, curated by Apsara DiQuinzio, at the Berkeley Art Museum and Pacific Film Archive, CA; as well as As I write, I am lying, I hope, curated by Kristian Vistrup Madsen at Art Hub Copenhagen. Intralocutors: Click, a solo exhibition of Goldberg’s work is currently on view at Kunsthalle Lingen, Germany through July, 2022.