His work was recently included in the 59th International Art Exhibition, Venice Biennale: The Milk of Dreams, curated by Cecilia Alemani at Arsenale. His first public outdoor sculptures are currently on view in the 58th Carnegie International: Is it morning for you yet?, organized by Sohrab Mohebbi, in Pittsburgh. 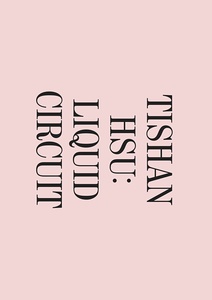 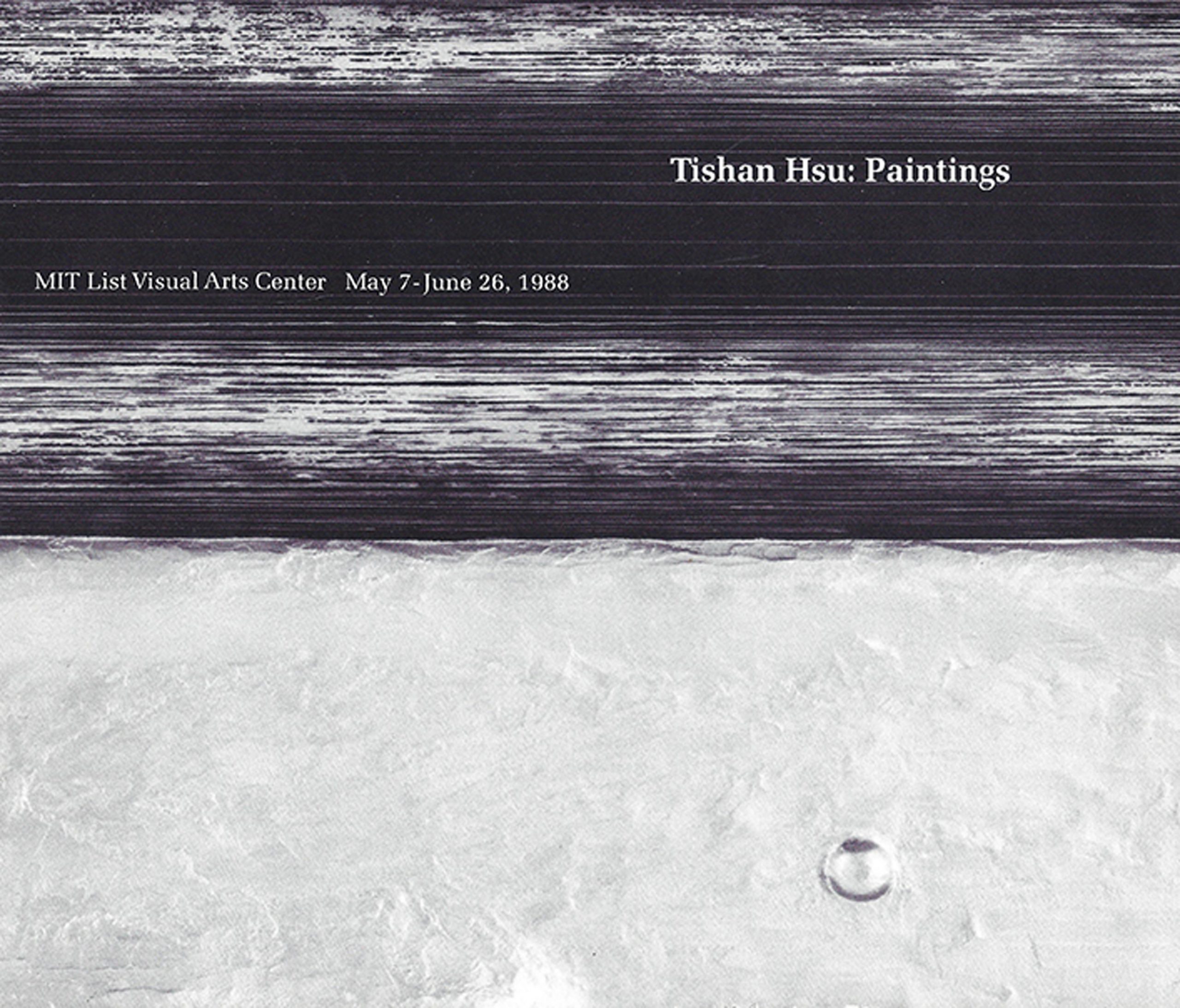