Jimmy Raskin was a poet. At the age of nineteen, however, Raskin stopped writing poetry to devote himself entirely to exploring and manifesting the conditions under which what he calls ‘the Poem’ might remain an achievable aim in our current cultural conditions. Toward this end, Raskin has unwaveringly developed a theatrical multimedia universe, fluidly combining writing with sculptures and the production of props for lecture-performances. Collages typically appear alongside videos, cartoons, and diagrams of what he has determined to be the essential existential problems confronting the central figure of the ‘Poet Pure.’ Since 1989, a diverse body of work has emerged, marked by remarkably consistent subject matter and a restricted set of visual motifs, all in the service of Raskin’s mysteriously pedagogical aims. His illustrational project articulates a dualistic cosmology—a grandiose effort that attempts to capture and affirm the fundamental opposition between, on the one hand, the ‘Spirit of the restless Poet’ under the expressive mode of ‘Inseparability’ and, on the other, ‘Critical Distance’ under the mode of ‘Simultaneity,’ or what he calls ‘Infinite Juxtaposition’ and the figure of the ‘Documentarian.’

Ultimately, modes of expression themselves are Raskin’s medium. His sources are few, but intensely engaged and idiosyncratically referenced. Roland Barthes’s ‘rustle of language’ comes back to haunt the artist time and again; entire exhibitions can be directly about specific poems by Arthur Rimbaud, such as “Vowels” or “The Drunken Boat.” Raskin’s major book to date is titled The Prologue, The Poltergeist & The Hollow Tree, on Friedrich Nietzsche’s Thus Spoke Zarathustra.

If the mode of the Poet is rigorously distinguished from the mode of the Critic, it is because the artist has been fundamentally attracted to their potential yet uneasy fusion. Raskin has had deep insight into the dangers of one mode killing the other, which is perhaps why his work has so arduously separated the two. He shows us with clarity and persistence, however, that any work of art worthy of the name, any potential Poem, must stage one and the other.

Jimmy Raskin (b. 1970, Los Angeles) lives and works in New York.  A graduate of CalArts, Raskin has exhibited his work and staged “lecture-performances” in institutions, art galleries and other non-traditional gathering places internationally since the mid-1990s, notably at the P.S.1 Contemporary Art Center, Thread Waxing Place, Foundation 20 21, Greene-Naftali, Cooper Union, Miguel Abreu Gallery, SculptureCenter (all in New York), as well as at the Centre Pompidou, Paris, Real Art Ways, Hartford, The Swiss Institute, Paris, and KW Institute for Contemporary Art, Berlin. In 2013, Raskin participated in Performa 13 as part of Performa After Hours, which marked his second contribution to the performance biennial, following A Certain Misgiving in the Disciple (2009). His work was selected for the Art Statements sector of Art |42| Basel (2011), and was included in For the blind man in the dark looking for the black cat that isn’t there (2010), a major group exhibition organized by Anthony Huberman at the Contemporary Art Museum St. Louis. The exhibition traveled to the Museum of Contemporary Art, Detroit, the ICA, London, de Appel Arts Center, Amsterdam, and Culturgest, Lisbon. Raskin also participated in the group exhibition Breaking New Ground Underground (2009), curated by Thea Westreich at Stonescape, a private museum in Napa Valley, California. Raskin’s fourth one-person exhibition at Miguel Abreu Gallery, Stations of the Last Eccentric, was on view during winter 2022. A Short Video screening and performance was held at the gallery’s 36 Orchard space on January 21, 2022.

Raskin’s publications include the aforementioned The Prologue, The Poltergeist & The Hollow Tree (Foundation 20 21, 2005), The Lisbon Lecture (Sequence Press, 2012), Corner Jump (Onestar Press, 2012), and The Final Eternal Return, published in 2019 as part of his participation in the group exhibition Tribe-Specific at Felix Gaudlitz, Vienna. 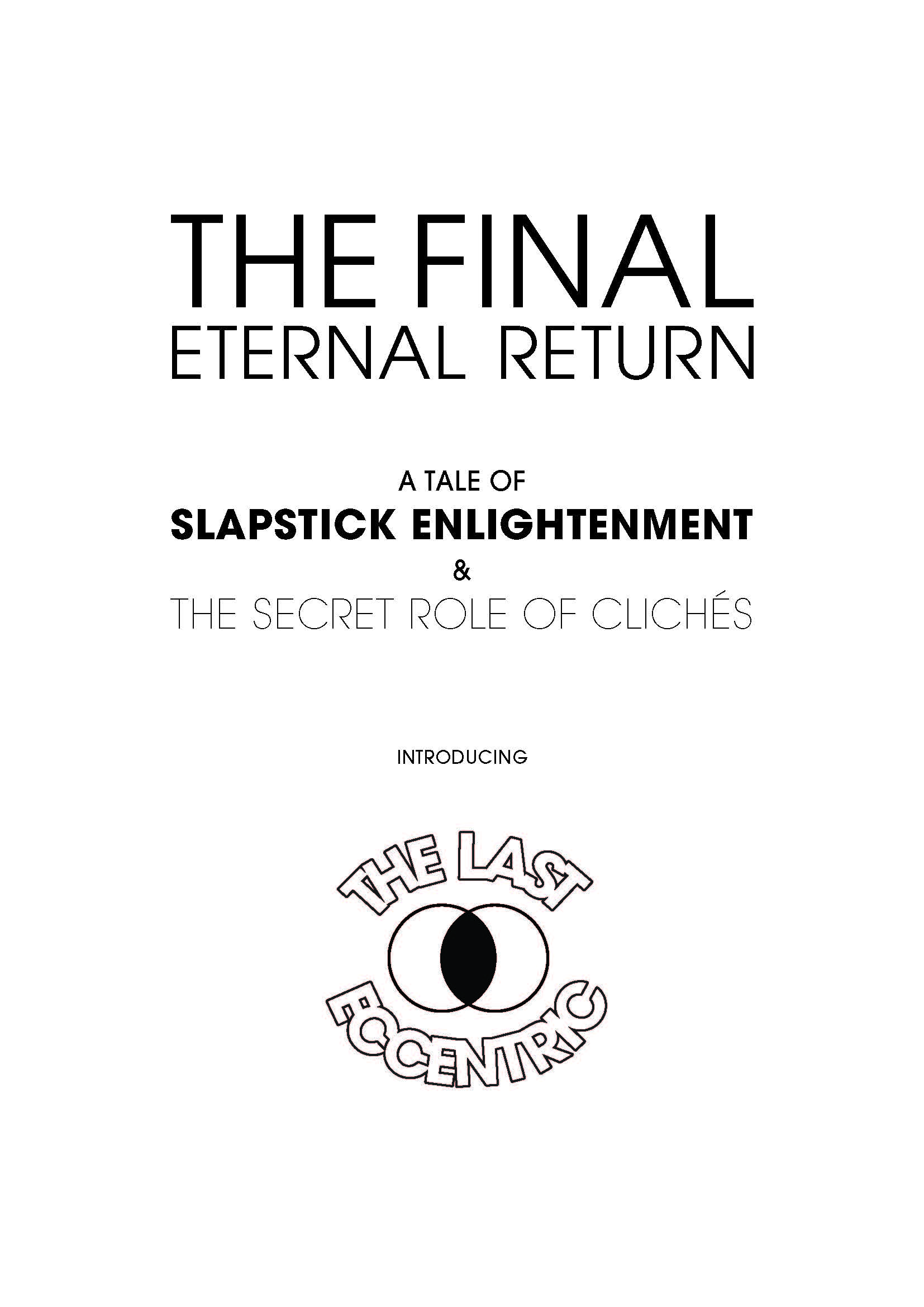 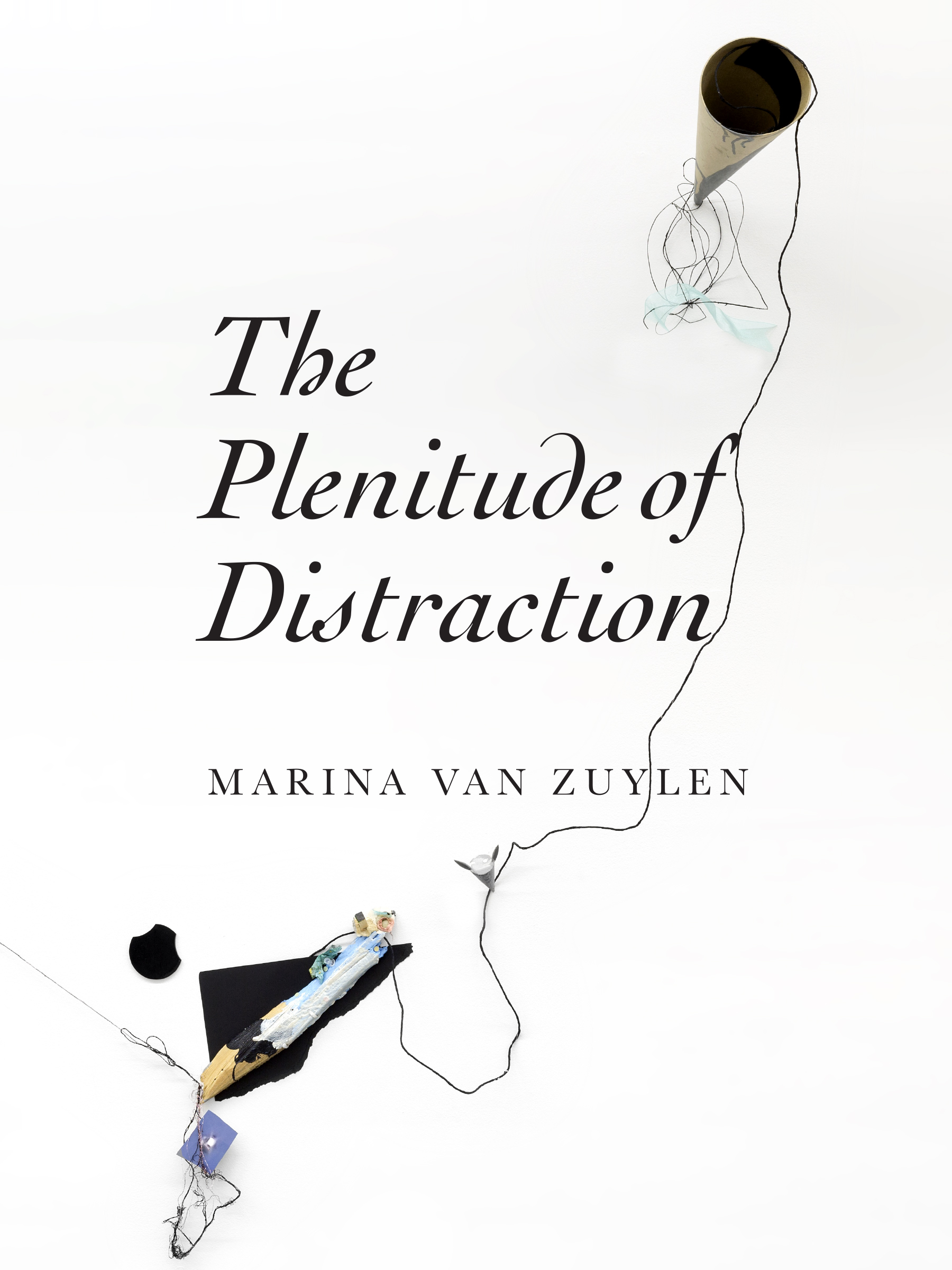 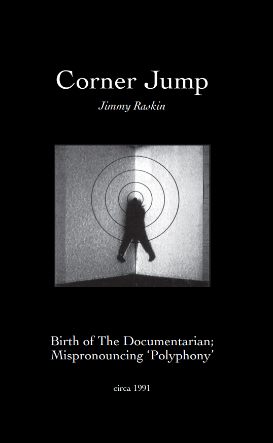 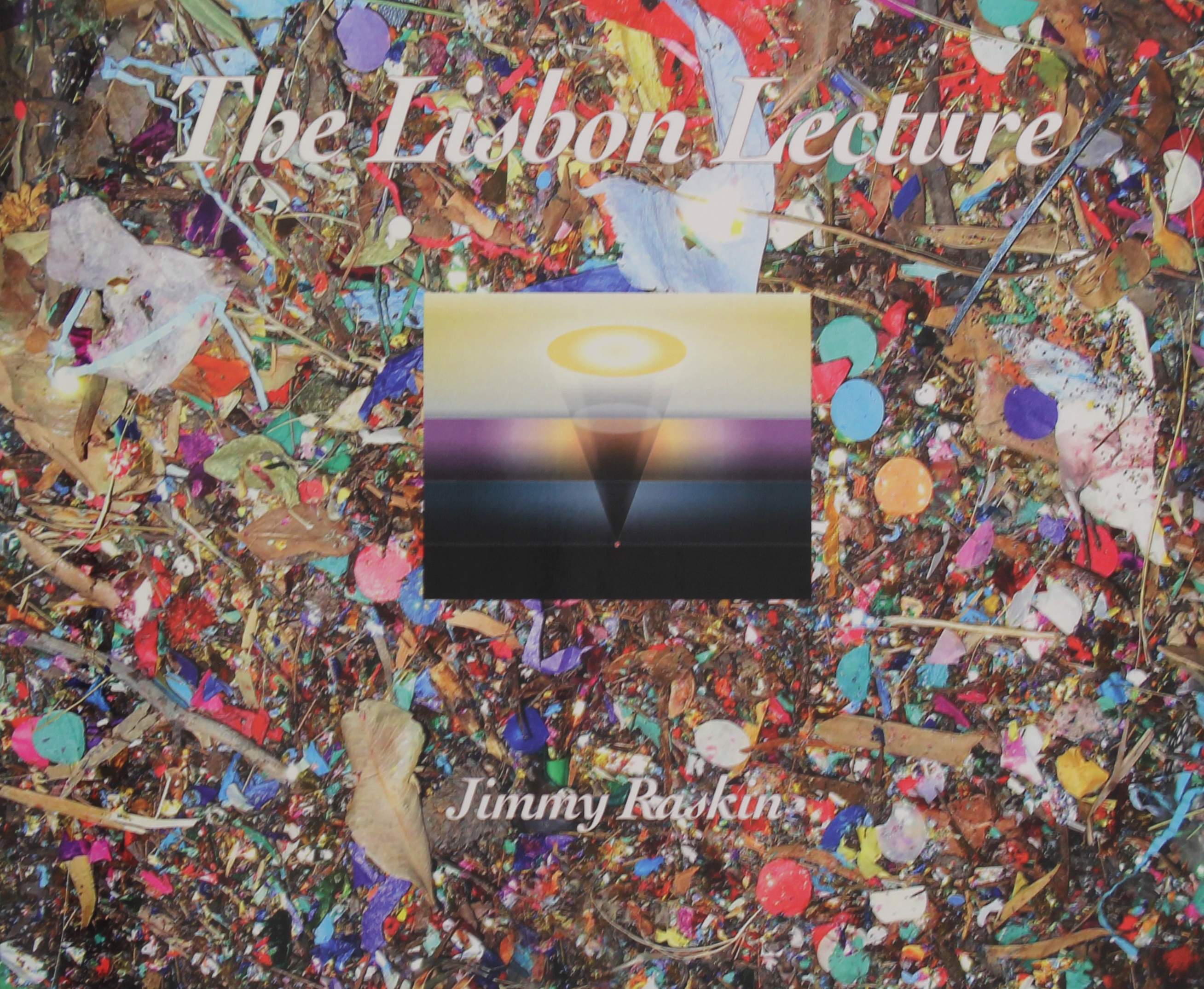 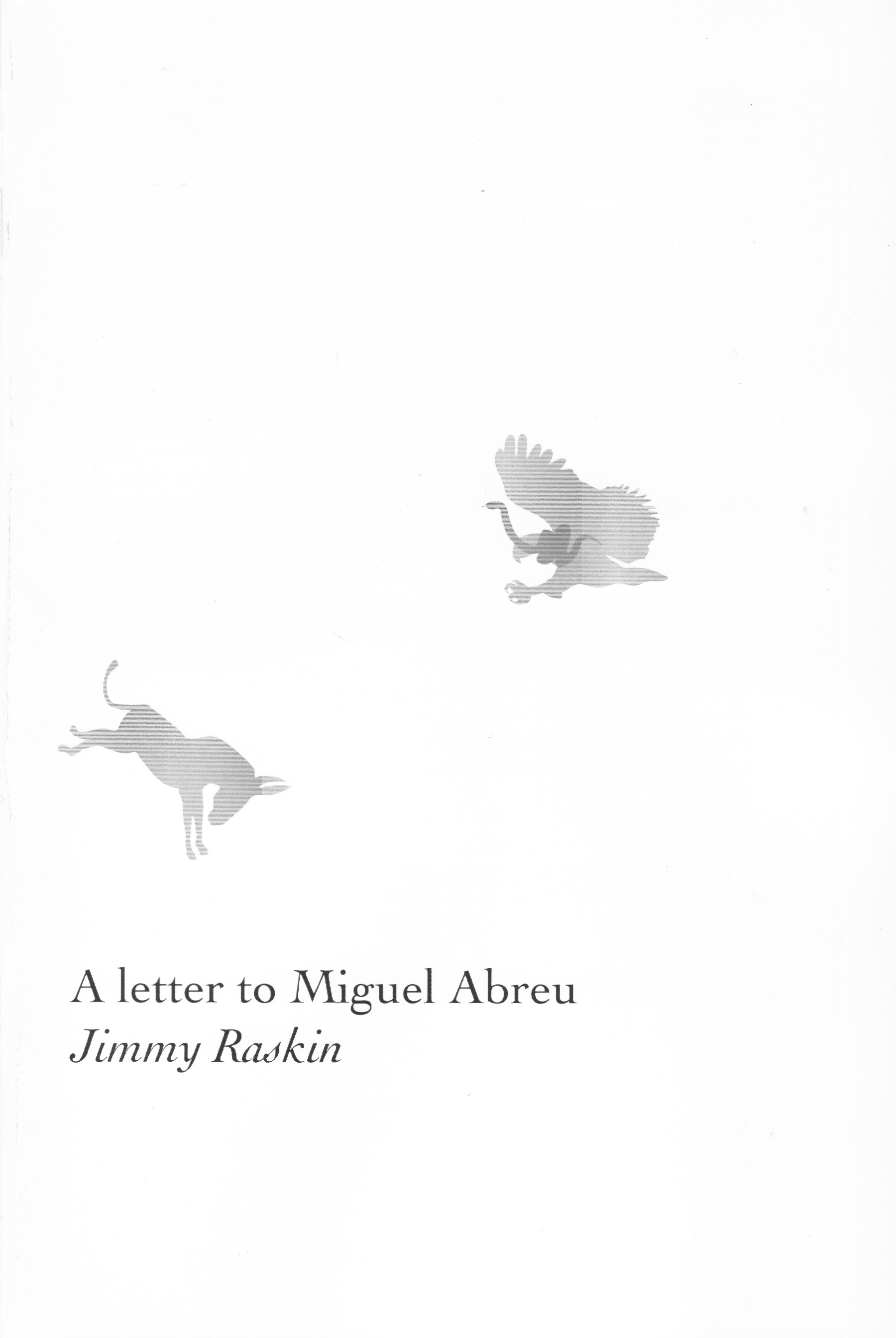 The Prologue, The Poltergeist & The Hollow Tree
Jimmy Raskin
Foundation 20 21, 2005