Works from the Lafayette Anticipations Collection 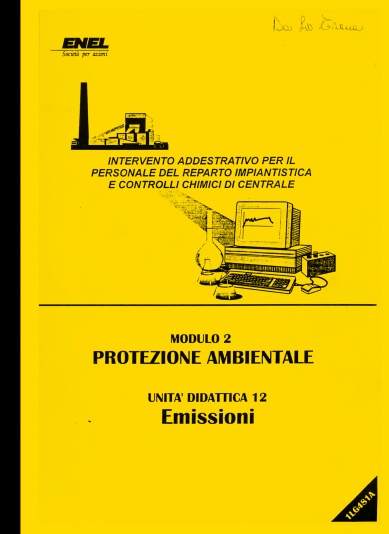 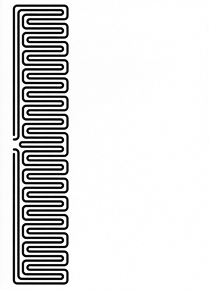 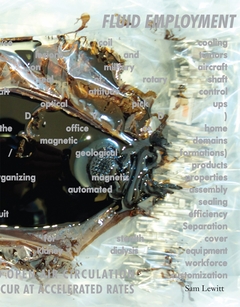 Sam Lewitt (b. 1981, Los Angeles) completed the Whitney Independent Study Program in 2005 after receiving his BFA from the School of Visual Arts in 2004. In 2017, his work was presented in VIVA ARTE VIVA, the 57th International Art Exhibition, Venice Biennale. Lewitt’s exhibition More Heat Than Light was on view in 2015 at the CCA Wattis Institute, San Francisco, and then traveled in 2016 to the Kunsthalle Basel, and, under the title Less Light Warm Words, to the Swiss Institute, New York. Previously, Lewitt co-organized the exhibition and Materials and Money and Crisis at the MUMOK, Vienna, with Richard Birkett, a show in which he was also included, and drunken walks/cliché/corrosion fatigue/ebay at Miguel Abreu Gallery. His work “Fluid Employment” was exhibited in the 2012 Whitney Biennial. Solo exhibitions dedicated to Lewitt’s work have been held at Miguel Abreu Gallery (2020, 2018, 2014, 2011, 2008, 2006), Galerie Buchholz, Berlin and Cologne (2017, 2013, 2011, 2008), Leopold-Hoesch-Museum, Düren (2014), and Galleria Franco Soffiantino, Turin (2009, 2007). His work has also appeared in exhibitions at the Musée d’Art Moderne de la Ville de Paris, the Museum of Modern Art, Bergen Kunsthall, Secession, La Panacée, The Brno House of Arts, the Pulitzer Foundation, Fridericianum, David Roberts Art Foundation, White Columns, SculptureCenter, MoMA PS1, Artists Space, the Swiss Institute, David Zwirner, Elizabeth Dee Gallery, and Andrew Roth Gallery. His work is held in the collection of the Whitney Museum of American Art, the Museum of Modern Art, New York, the San Francisco Museum of Modern Art, MUMOK, Vienna, the Centre Georges Pompidou, Paris, the Aïshti Foundation, Beirut, the Pinault Collection, Fondazione Memmo, Rome, and the Fondation d’Entreprise Galeries Lafayette, Paris, among others. Lewitt was the recipient of the 2018 BMW Open Work commission at the Frieze Art Fair in London, a 2018 Grants to Artists award from the Foundation for Contemporary Arts, and was also the 2018 Teiger Mentor in the Arts at Cornell University. Fluid Employment, a monograph dedicated to Lewitt’s eponymous work, was published in 2013. In 2014, his artist book Template, was published by Three Star Books. Catalogues of his exhibtions More Heat Than Light andStranded Assets were printed in 2016 and 2017, respectively. CURE (the work), a graphic extension of his exhibition at Z33 House of Contemporary Art, Design and Architecture, was published in 2022.