Deschenes’ work is held in the permanent collections of the Centre Pompidou, the San Francisco Museum of Modern Art, the Solomon R. Guggenheim Museum, the Whitney Museum of American Art, the Museum of Modern Art, The Metropolitan Museum of Art, the Walker Art Center, The Art Institute of Chicago, ICA/Boston, the Pinault Collection, the Aïshti Foundation, the Israel Museum, the CCS Bard Hessel Museum of Art, the Milwaukee Art Museum, the V-A-C Foundation, the Princeton University Art Museum, the Corcoran Museum of Art, and the Hirschhorn Museum and Sculpture Garden. In 2014, Deschenes was the recipient of the Rappaport Prize. Monographs include Registration (Paris: Three Star Books, 2022); Liz Deschenes (Boston: The Institute of Contemporary Art, 2016); and Liz Deschenes, Secession (Vienna: Secession, Berlin: Revolver, 2012).

Her her work is currently included in Une seconde d’éternité, at the Pinault Collection, Paris, and Put It This Way: (Re)Visions of the Hirshhorn Collection, at the Hirshhorn Museum and Sculpture Garden, Washington D.C. 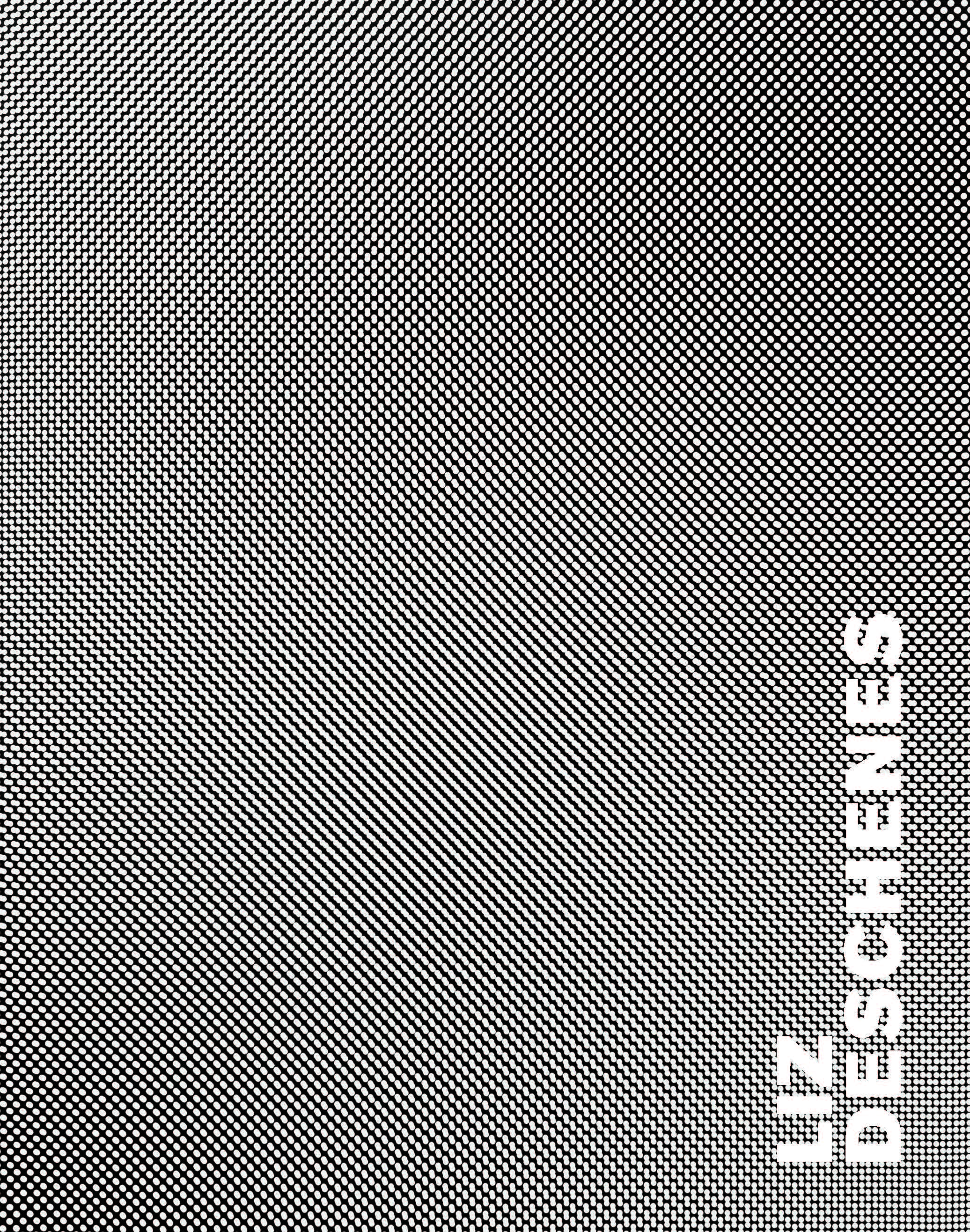 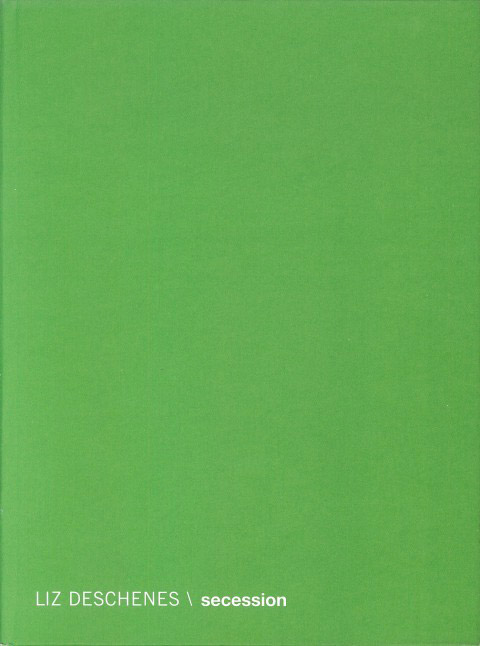