Working in both painting and film, Carver constructs intricate discursive systems that fuse diagrammatic planning, historical artifacts, natural detritus, and appropriated text, all contained within the picture plane to produce skeins of critical inquiry. Through his layering of machine stenciled screens, frottage and brush work, and the combining of scientific precision with the fantastical, Carver’s paintings develop an elusive world of imagery in which dense layers are splintered with negative images, like a vectorized labyrinth, set against a sweeping gesso ground that gathers and binds together the painting’s diverse materials. The worlds that emerge through Carver’s work suggest an uncanny reflection of our own, as though peering through frictional, over-engineered realities that distort rather than cohere. In his paintings, densely textured overlays of different forms of image production seem to oscillate, phase, and emerge at the direction of the eye, generating the sensation of one realm of information becoming visible only by way of another.

Taken as raw material for artmaking, the artist’s chosen motifs—such as surgical instruments, the Brazen Bull, or the Catherine Wheel—become engines for the collapse and reconstitution of painting itself. Orienting us to the figural rather than the figurative, toward the space of forms that mediate human interaction with the world rather than representations of that world, Carver guides us into new aesthetic experiences of an increasingly fraught human becoming. Figurative aspects that are receding, dissolving, combusting and breaking apart enmesh within a process prefiguring uncertain futures. As such, the new image at work in Carver’s paintings generates itself as a conceptual body which is only skin, our techno-cultural cognate or bodiless prosthesis.

As the artist states, “Painting as a primitive form of cultural technology is abundant with all too-exploited analogies for the body and its viscera. Often, invoking such a metaphor, contemporary painting is described through anthropomorphic terms such as zombie or cadaver. These may be adequate terms for the suspension of the medium, analogically speaking, between autopsy and undead animism.”

Alex Carver (b. 1984, Boise, Idaho) lives and works in New York and Boise. He earned an MFA from Columbia University, and a BFA from the Cooper Union. In 2021, Carver’s work was featured in Potent Stem, his second solo exhibition at Kraupa-Tuskany Zeidler, Berlin, as well as Our Other Us, the 4th Art Encounters Biennial in Timisoara, Romania, curated by Mihnea Mircan and Kasia Redzisz. He had his first solo show, External Fixation, at Miguel Abreu Gallery, New York, in 2019. In 2018, he participated in the collaborative two-part painting show Bubble Revision, Miguel Abreu Gallery and Call Out Tools, Kraupa-Tuskany Zeidler with Avery Singer and Pieter Schoolwerth. His debut solo exhibition, Cell, was held at Kraupa-Tuskany Zeidler in 2018. Carver’s collaborative feature film with Daniel Schmidt, The Unity of All Things, was presented at the 2013 Locarno International Film Festival, Switzerland. Other film works have been shown in international venues and festivals such as Tate Modern (London, 2014), Berlinale (2015), and the Vancouver International Film Festival (2013), among others.

Engineer Sacrifice, his second solo exhibition with Miguel Abreu Gallery, was on view in late 2022. 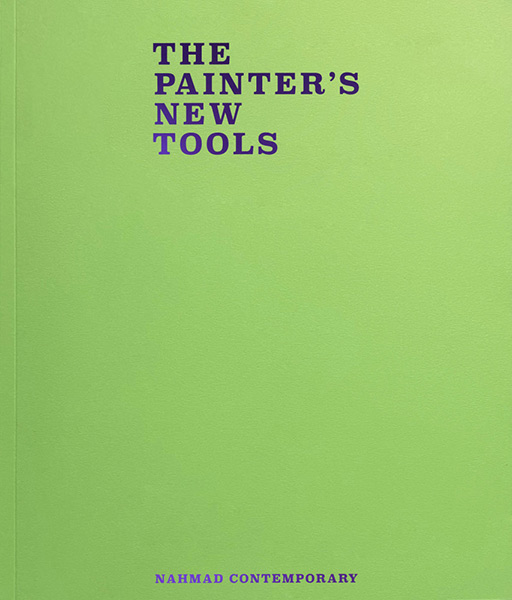 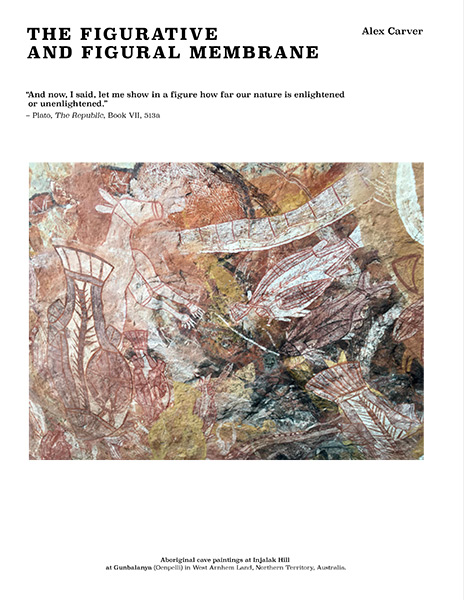