Florian Pumhösl’s work is constituted by a constellation of historical references encoded within a visual language that appears purely formal. The apparent abstraction of his paintings, films, and installations is anchored by specific archival sources: 17th-century kimono designs, avant-garde typography, WWI military uniform patterns, cartography, Latin American textiles, and early dance notations. Through the selection, reduction, rearrangement, and reproduction of his source materials—unsystematic and subjective modes of transcription—the artist arrives at a vocabulary that is at once abstract and semiotically motivated.

Pumhösl’s compositions establish points of contact with realms traditionally consigned to the margins of modern art. Through attention to the social, political, and geographic genealogy of given forms, his works reveal that the modernist fantasy of complete self-referentiality was always already haunted by irreducible specificity and cultural instability. “I am calling into question to what extent it is possible to act within a space defined by the artist himself – a space that emerges from the hierarchy between my own authorship and its research sources, between historical references or concrete borrowings and what I can depict,” Pumhösl states. “My medium is the physical and historical space that I create using painting, architecture, film or photography.”

For his 2014 exhibition at Miguel Abreu Gallery, Pumhösl created formally reduced compositions based on the Georgian Mkhedruli alphabet and a 19th-century rabbinical map (“Eretz Israel,” from Boundaries of the Land by Rabbi Joshua Feiwel ben Israel, Grodno, 1813). The austere motifs, carefully stamped on ceramic plaster panels in oil paint using cliché, a 19th-century technique, are delicately situated between the proto-mechanical and the handmade. Through the reproduction and displacement of his dual sources, Pumhösl reflects on the hierarchy of the graphic, semantic, and phonetic denotations of text and underscores the arbitrary nature of the sign. In emptying these systems of their use value, he opens them up to other associations. This is emblematic of his process at large, which examines the imbrication and reciprocal permeation of formalism and historicity—of abstraction and specificity.

Saltern is Pumhösl’s 2019 series of painted metal reliefs, which refers to a coastal horizontal structure consisting of ramparts, canals, and plains. As Pumhösl notes, the saltern is a “man-made landscape between sea and inhabited territory with modules characterized by flow and stagnation.” Following a morphological line of thought that adapts the spatial, temporal, and pictorial aspects of the saltworks, Pumhösl identifies the saltern as “an abstract image par excellence, because it is able to dissolve everything that appears manifest in it into relations.” The malleable ridges of Pumhösl’s reliefs allude to the saltworks’ embankments, creating boundaries and thresholds within the field of each work. Utilizing bookbinding techniques, the sheet metal is folded with a bonefolder and aluminum cliché. Occasional segments of the folds are cut and pressed against the mount, pointing to the openings of the basin within the imaginary saltern and resisting the common notion of a painting as a closed structure.

A two-person exhibition with Vincent Fecteau, I hear the ancient music of words and words, yes, that’s it., was on view at the MAK Center Schindler House, West Hollywood in late 2021 through early 2022, accompanied by a publication of the same title. An iteration of the exhibition traveled to Galerie Buccholz, Berlin in late 2022, opening in tandem with his solo exhibition, Florian Pumhösl, also at Galerie Buccholz. 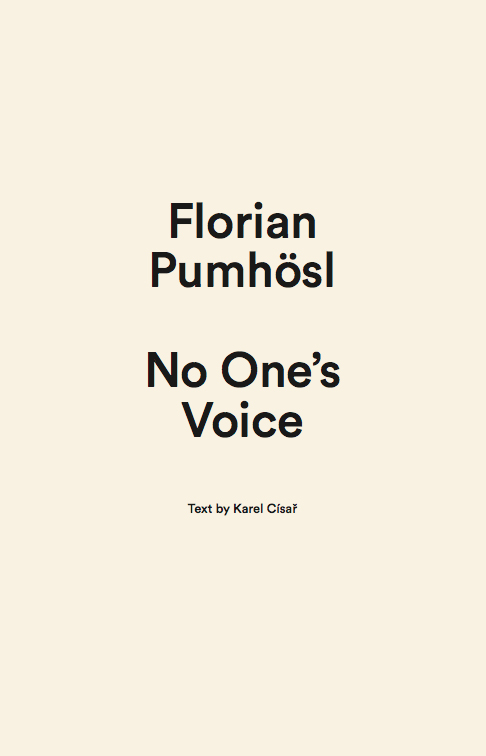 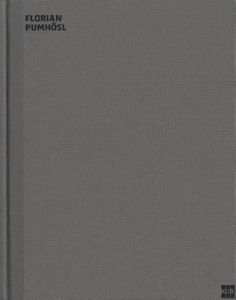