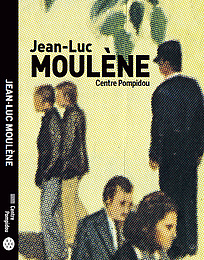 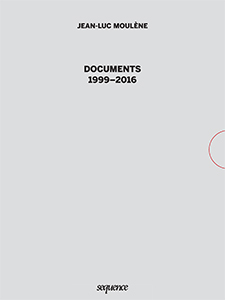 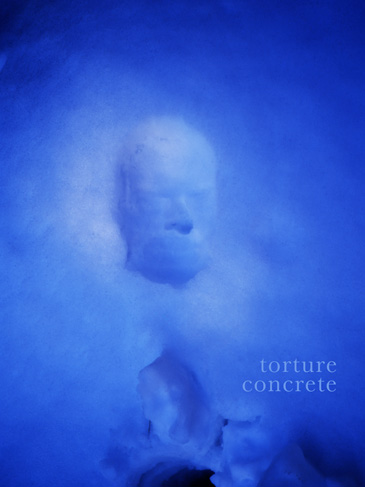 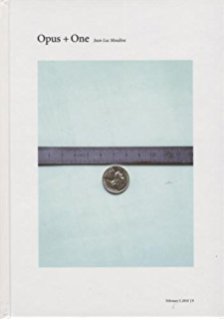 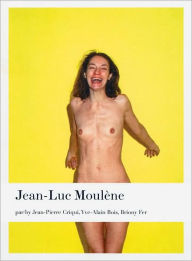 Técnico Libertário, a solo exhibition of Moulène’s work was on view at Casa Sao Roque Centro de Art, Porto, Portugal, from October 2021 through May 2022. Moulène’s fourth solo exhibition at Miguel Abreu Gallery, Clearly, was recently on view from May through July, 2022. His forthcoming one-person exhibition at The Museum of Old and New Art, Hobart, Tasmania opens in 2023.