Flint Jamison is a conceptual artist working with sculpture, digital media and video, publication, as well as performance. He is the co-founder of the art center Yale Union in Portland, Oregon, and the co-founder of the artist-run center Department of Safety, which operated from 2002 until 2010 in Anacortes, Washington. Jamison is the founder and editor of the ongoing serial publication Veneer Magazine, an 18-book publishing project established in 2007.

His work is held in numerous private and public collections, including the Whitney Museum of American Art, the Centre Pompidou, the Art Institute of Chicago, the Museum of Modern Art, the Princeton University Library, and the Walker Art Center, among others.

His solo exhibition, Masterworks on Loan, 2020, 2022, at the Künstlerhaus Stuttgart, Germany, is on view through April 2023. 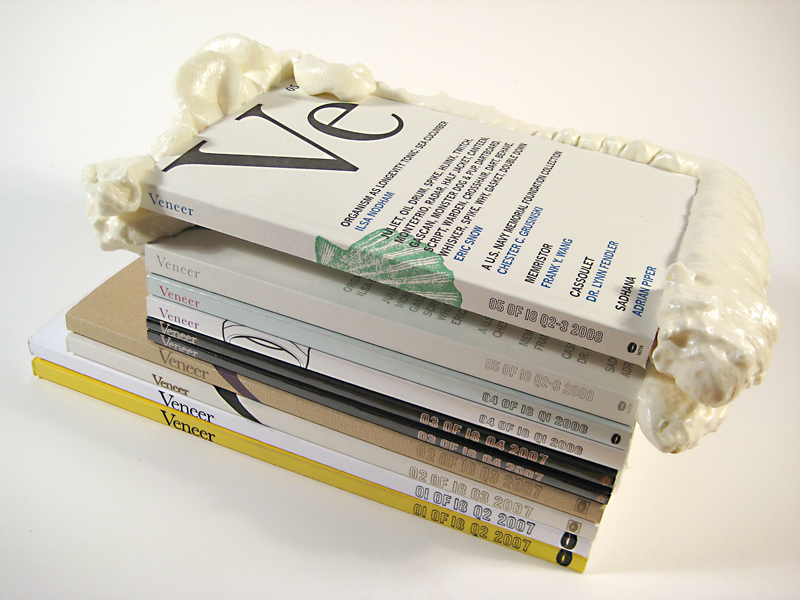 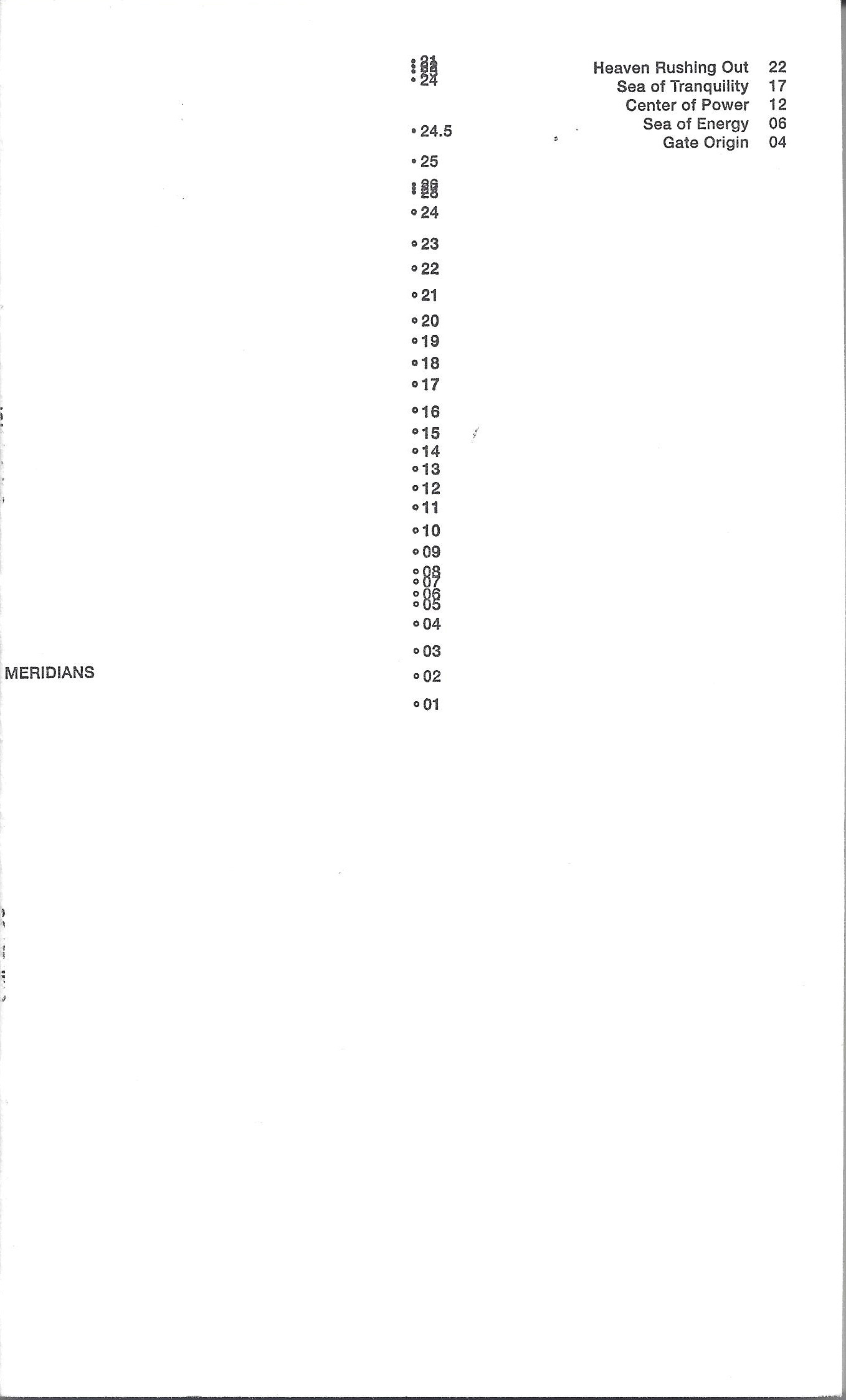 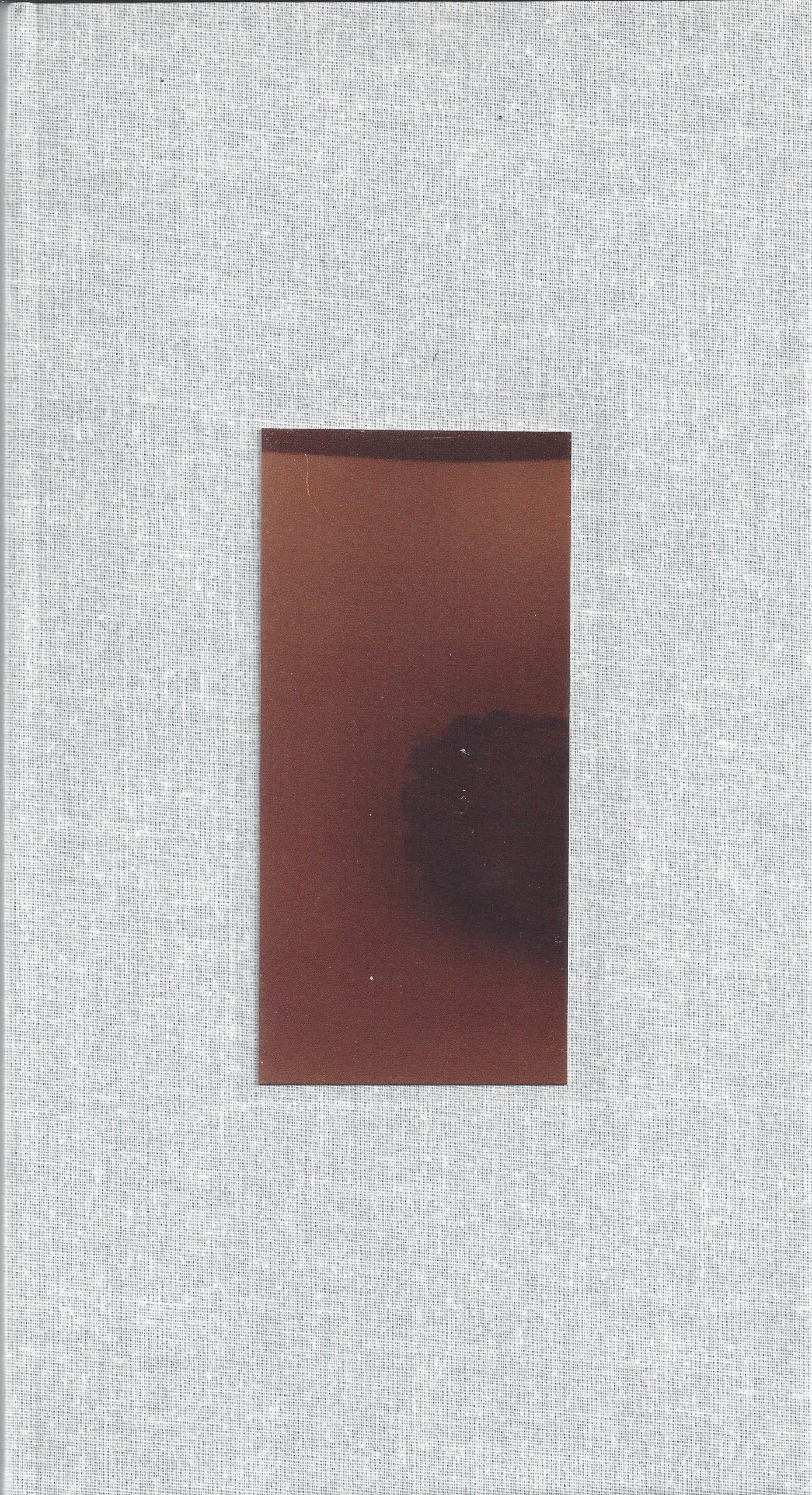